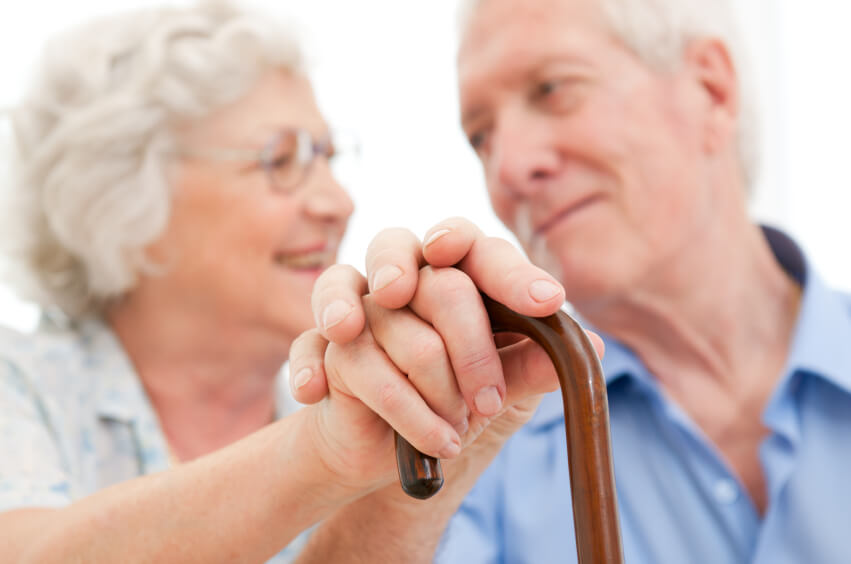 Doctors die too. They are human, just like the rest of us, and they succumb to illnesses, diseases and even old age. While it is easy to understand that doctors die, something rather astonishing to consider is how they die. While doctors are often quick to recommend extensive treatments, invasive tests and a multitude of medications for the rest of us, they often choose not to receive these same treatments. Exploring the reasons behind their personal decisions gives pause for thought.

Doctors Better Understand the Reality of the Situation

Doctors understand the advantages of cutting edge technology in the medical world, they also understand the short comings all too well, perhaps even better than the rest of us. When an individual is near the end of life, cutting him open and hooking him up to machines may extend life, but the risk is sometimes a compromised quality of life and a reduced possibility of continued independence. Considering a doctor’s vast understanding of this reality, it is somewhat shocking to realize how many medical professionals will recommend treatments based solely on mortality rates.

The Quality of Life Factor

In 2011, a study was conducted and the abstract was published in JAMA Internal Medicine. The study presented a group of physicians with two scenarios. In one, the physician was told that his patient had colon cancer and had two treatment options. One would result in a lower instance of death but a higher probability that the patient would face life altering side effects. The other option came with an increased chance of death, but the possibility of life altering side effects was lower. Of the 242 physicians who took the questionnaire, approximately 24-percent stated they would recommend the option that offered the lower mortality rate to a patient, but almost 38-percent would accept that option for themselves. The study concluded that physicians often recommend treatments that are easiest to defend to patients, which are typically those with a reduced possibility of death, but they place a higher emphasis on quality of life when they are considering their own options. 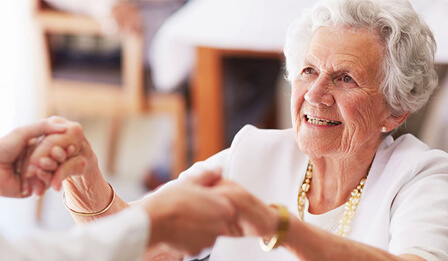 With these facts in mind, it is easy to question why doctors make the recommendations that they do for patients. Sometimes the answer lies with the patient. When an individual enters an emergency room unconscious and without any medical directives available, physicians often have no choice except to do what the family wants. In many cases, family members are in shock and can only think about saving the life of their loved one. Many also place unrealistic expectations on the doctor, and the doctor feels obligated to try and live up to them.

While it is likely impossible to know that all doctors will treat patients exactly how they want to be treated, advanced directives can help. Advanced directives are an individual’s way of stating how they want to be cared for in the event of an emergency. They give specific instructions to physicians and family members and help to ensure that an individual’s concerns about quality of life and prolonged treatments are respected. Advanced directives allow for death with dignity which is something that doctors often choose for themselves and most of the rest of us want as well. These important documents are something that all of us need.

6 Simple Ways to Regain Your Balance and Prevent Falls

7 Benefits of Acupuncture for Seniors

Early Symptoms of Osteoarthritis of the Knee