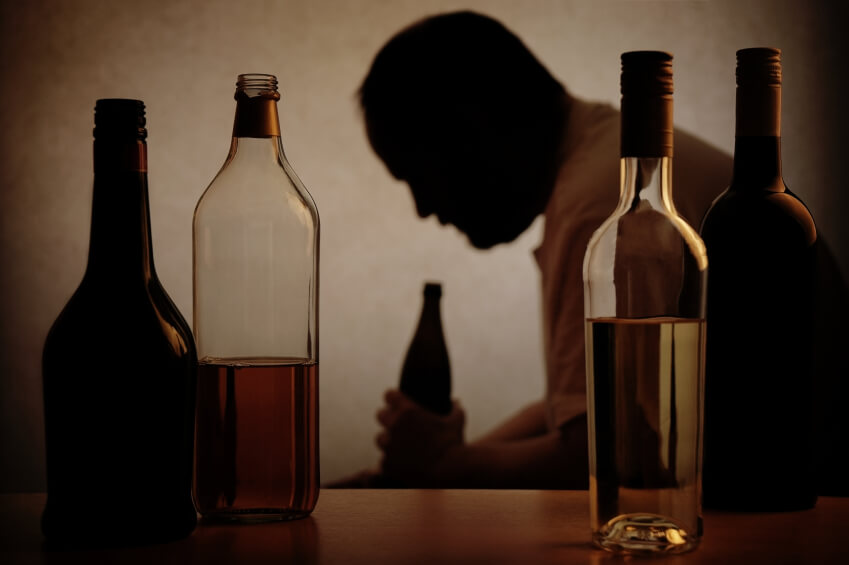 While a person of any age may drink too much or have problems with alcohol consumption; older adults have unique issues that make drinking a serious issue. In many cases, older people have health problems that require taking medication. These drugs, when combined with alcohol, have devastating consequences.

Older adults tend to have health problems. Drinking alcohol tends to increase the severity of some of these health issues. For instance, some of the health conditions that are made worse by drinking include: 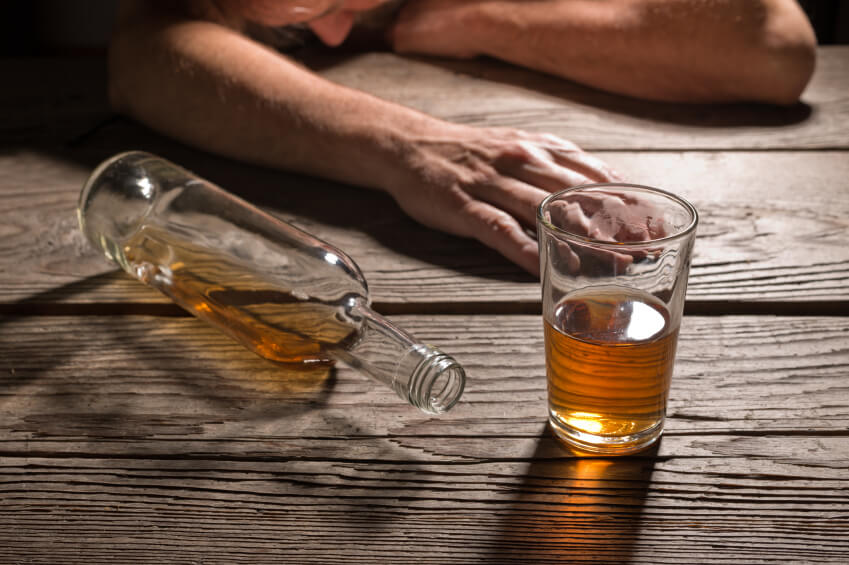 combining many drugs with alcohol is rarely a good idea. Even herbal treatments and over-the-counter medications can be altered by drinking. Alcohol either makes the medication less effective or increases the side effects of the medication. For example, taking pain medication with alcohol can depress the central nervous system, causing sleepiness, lethargy, and even death. Always consult with a physician when taking medications to see if they are affected by alcohol consumption.

Avoid Alcohol and These Medications

Medications, even non-prescription pills, have an effect on an older adult’s body. For example, taking acetaminophen and alcohol causes liver damage, because both chemicals affect liver function. People who take prescription pain medications and drink alcohol may have problems with coordination. Memory, may become very sleepy or a change in the heartbeat. People taking an antihistamine and drinking alcohol may become extremely sleepy and have coordination problems. People who take aspirin or arthritis medications while drinking may experience an upset stomach or stomach bleeding.

6 Simple Ways to Regain Your Balance and Prevent Falls

7 Benefits of Acupuncture for Seniors

Death With Dignity - The Difference Between You and Your Doctor