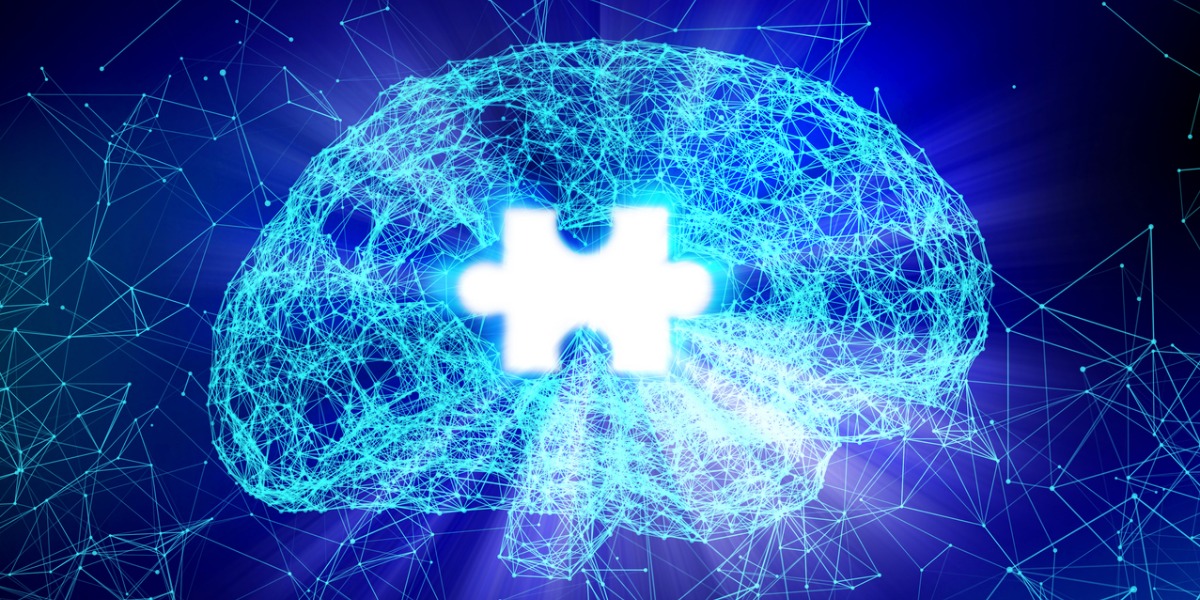 Dementia is a degenerative disease that impacts the part of the brain responsible for thoughts, actions, memories and personality. Worldwide, more than 50 million people have some form of dementia. Nearly 10 million new cases are reported each year. While there is currently no cure for progressive forms of dementia, including Alzheimer’s disease, there is value in understanding the risk factors. By taking a proactive approach, it may be possible to prevent or delay the onset of this disease.

Scientists believe that progressive forms of dementia, including Alzheimer’s, are not caused by one particular thing. Rather, it is multiple factors that increase one’s risk of being diagnosed and the rate at which people progress through the various stages of the disease. Some risk factors are essentially out of our control. However, there are others that we can influence. The primary risk factors include:

It is important to note that Alzheimer’s disease is not considered a normal part of the aging process. As a person ages, some changes in memory are considered normal. However, confusion and memory loss that impact a person’s ability to live independently and complete essential daily tasks are not.

Falls, being struck by an object and motor vehicle crashes are all linked to traumatic brain injury (TBI). Researchers continue to explore the link between TBIs and Alzheimer’s. More recent studies suggest that a single mild TBI isn’t likely to cause dementia but repeated incidents are linked to an increased risk. A study published in the March 23, 2016, online edition of the Journal of Neurology found that a history of traumatic brain injury may accelerate the age of onset of cognitive impairment by two or more years.

To decrease the risk of a TBI, wear a seatbelt in an automobile or a helmet when riding a bicycle. Watch seniors for an increased risk of falls, and take measures to keep the home environment safer and provide support through assistive devices, home modifications or in home care as necessary. If a head injury does occur, get an evaluation by a medical professional as soon as possible.

Connection Between Heart Health and Dementia

There is strong evidence linking brain health to heart health, and that has led researchers to conclude that heart health is a contributing factor in increasing a person’s risk of developing Alzheimer’s or another form of dementia.

In a recent and largest and longest study of its kind, researchers in the UK followed a group of nearly 8,000 people over a period of fifteen years. All participants were over the age of 49 with healthy hearts and brains at the onset of the study. Over the next fifteen years, approximately 6-percent of the participants developed some kind of heart or vascular related condition. All of those participants faced a faster decline in cognitive functioning which is related to an increased chance of developing dementia in the long-term. Two US experts also reviewed and agreed with these findings, and the results were published in the Journal of the American College of Cardiology on June 17.

More research is needed to fully understand the link between heart health and brain health. However, since there are many known benefits to keeping the heart healthy when it comes to aging in place, quality of life and longevity, seniors are encouraged to take proactive steps to prevent cardiovascular concerns. Maintaining a healthy diet that includes lean proteins, whole grains and fruits and vegetables is known to have a positive impact on heart health. As are daily exercise, healthy social interactions and reducing stress levels. Smokers are encouraged to quit. All seniors should visit their doctor regularly for check-ups and stay on track with any prescribed medications.

We can’t yet cure Alzheimer’s disease, and certain risk factors for it are unavoidable.  However, there are things we all can do to keep our bodies healthier and our brains healthier too.