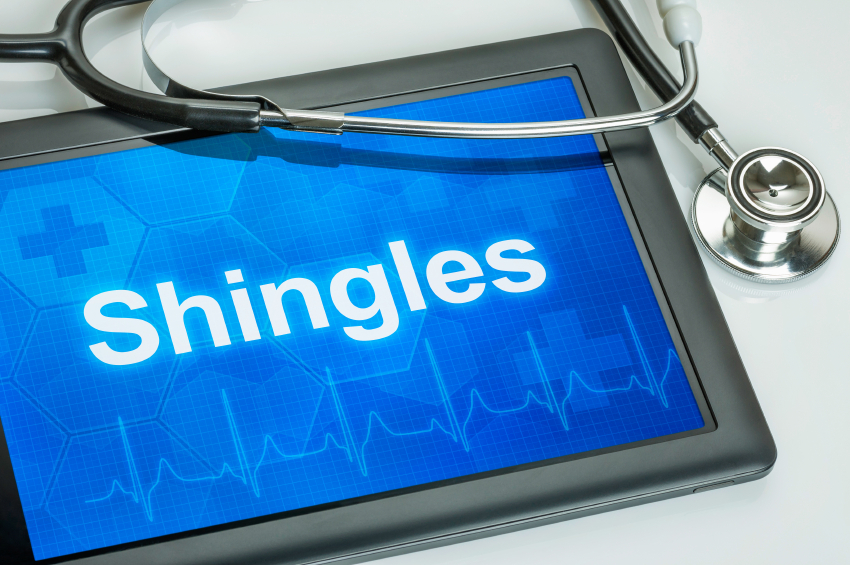 What Causes Or Leads To Shingles

Shingles is a disease of the skin that is caused by the chickenpox virus when it is reactivated in the body. The infection attacks the nerves and the surrounding skin. The virus has the potential to present itself in anyone who is recovering or has recovered from chickenpox regardless of whether one is an adult or a child. In the majority of cases, the virus known as varicella-zoster virus begins to multiply, and at this juncture it causes shingles apparently for no given reason. However, there are several possible triggers for shingles, which include aging, diseases (in particular certain cancers such as leukemia and lymphoma and also HIV/Aids), cancer treatment (radiotherapy and chemotherapy lower disease resistance), stress or trauma, medications, and children (particularly those whose mothers had chickenpox late in the pregnancy).

Symptoms And Signs of Shingles

In the early stages of shingles, one experiences headaches, light sensitivity, and also flu like symptoms, but no fever; there will also be itching, tingling, or even pain. A rash in the form of a stripe might appear several days or weeks later. This rash can appear anywhere on the body, but it first forms on only one side of the body- either the right or left. This rash forms blisters, which scab over, and towards the end of the duration of the rash they clear up over a few weeks. The most outright sign and symptom of shingles and the most clearest is the rash in the form of a stripe on one side of the body. This rash is found to be more painful than itchy. This sensation has been described as itching, burning, tingling, aching, or shooting pain. Some patients have been diagnosed with postherpetic neuralgia, which is a situation where the localized pain of shingles remains even after the rash has cleared.

Treatment Options For Those With Shingles

There is no cure to date for the elimination of the shingles virus from the human body. Nevertheless, there are certain measures that can be taken to help ease the pain as well as dispel the symptoms. These include keeping the rash dry and also clean. This reduces the risk of the rash becoming infected with bacteria. Wearing loose fitting clothing will also ease discomfort the rash causes by helping sufferers to feel more free and comfortable. Loose clothing will also reduce the chances of aggravating the skin. Calamine lotion can also be used to soothe, cool, and reduce the itching sensation from shingles. These and other skin diseases can take a toll on seniors, at Salus Homecare San Fernando Valley we have trained in home care that can help.

Communicating with a Senior's Medical Team

Coping with Family Conflict When Caring for an Aging Loved One

Enjoying Your Family this Fourth Of July