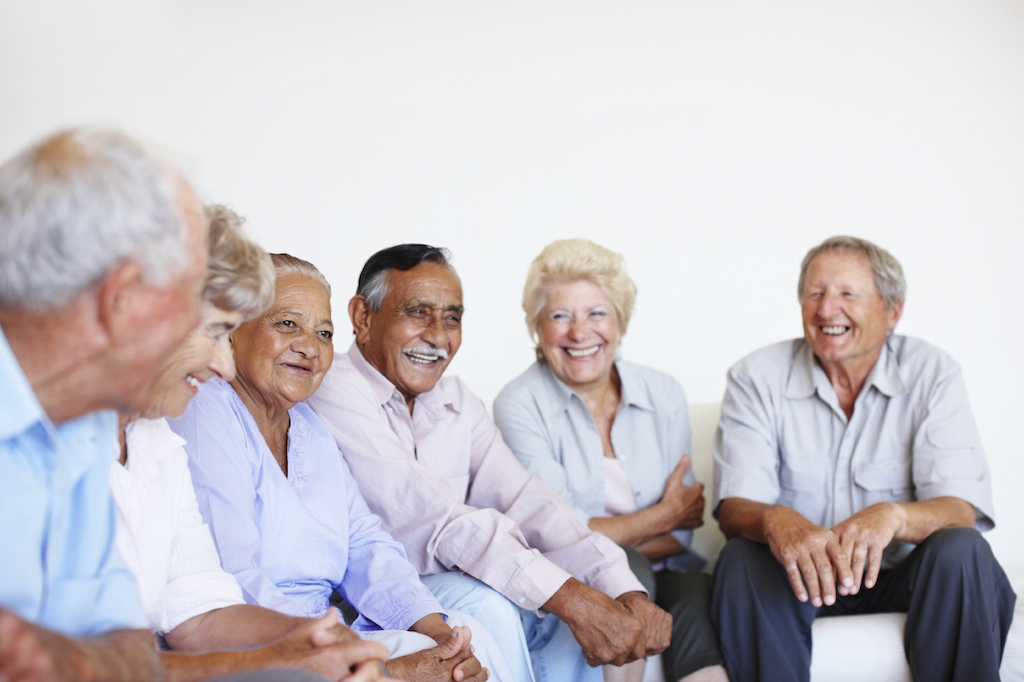 According to the World Health Organization, in the United States the average woman lives 81 years, while the average man lives 76 years. Plus, worldwide, 85% of people over the age of 100 are female! Many already know that women live longer than men on average, but fewer are aware of the scientific reasons behind this 5-year difference. Salus Homecare offers quality caregiving, nursing, and hospice in the regions of Colorado, California, and Utah. Many people choose Salus Homecare for their mothers, aunts, and grandmothers. Here’s why your female loved one is more likely to live a long life.

The gap between men’s and women’s lifespans is also seen in chimpanzees, gorillas, gibbons, and orangutans. This supports the idea that there is a genetic component to this phenomenon. One theory is that women’s advantage comes from the fact that they have two X chromosomes, giving them two copies of each gene so that they have a spare if something goes wrong with one of them. Since men don’t have spare copies of genes, it could put them at a greater risk for disease.

Women’s immune systems age more slowly than men’s, according to a Japanese study published in the Journal of Immunity and Aging. The study examined 365 people between the ages of 20 and 90. Researchers found that women’s white blood cell levels decrease more slowly as they age than men, giving their immune system an advantage. This can decrease the prevalence of illness in women, making them less likely to die.

Differences between male and female sex hormones may be another uncontrollable factor. The female sex hormone estrogen is thought to act as an antioxidant, meaning it cleans up harmful chemicals that can lead to cell damage. On the other hand, the male sex hormone testosterone is associated with an increased risk of blood clots and stroke. The ups and downs of each sex hormone are not well-studied enough to make a definitive claim, but it’s possible that hormonal differences can contribute to the longevity gap.

However, the Age Gap Isn’t Just Due to Genetics

Behavioral differences between men and women also contribute to differences in longevity. Time Magazine has estimated that only about 30% of variation in lifespan is due to genetics, while 70% is due to behavioral and environmental factors. Various studies have proven that men are less likely to seek medical care than women. They’re less likely to have routine check-ups, and are more likely to put off going to the doctor when a problem comes up. Furthermore, men are more likely to engage in lifestyles that harm health, such as smoking and excessive drinking. Lifestyle differences cause a staggering difference between male and female longevity in Russia, where men die 13 years earlier on average because they smoke and drink much more heavily than Russian women.

Eight Easiest Smartphones to use for Seniors

Is a Senior Safe from Measles?