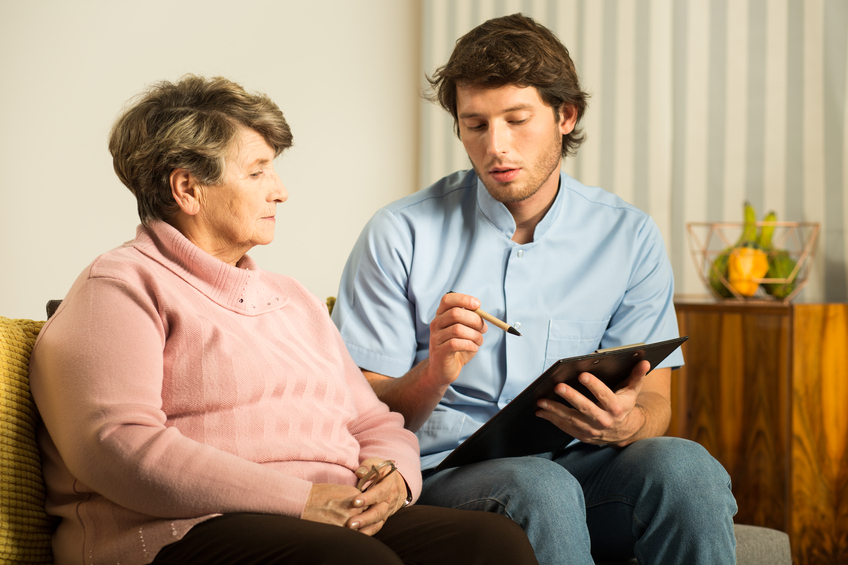 According to a recent study conducted by the University of Cambridge, being overweight or obese in midlife can accelerate brain aging by almost a decade. This is a natural reduction in white and gray brain matter that naturally occurs as we grow older but is accelerated by excessive weight.

The report, originally published in Neurobiology of Aging, indicated that middle-aged adults with weight issues had a larger risk of reduced white brain matter volume. Compared to adults with no weight issues, this reduction represented almost 10 years of brain aging. While obesity has already been associated with a range of health problems, including Type 2 diabetes, some forms of cancer and cardiovascular disease, this new research adds negative consequences to the brain to the risks.

While this study provides new evidence, it is not the first to suggest obesity has the potential to accelerate the onset and progression of shrinkage of the brain.

There is still some debate of direct evidence to support any findings in this area. According to Prof. Paul Fletcher of the Department of Psychiatry at the University of Cambridge, “We’re living in an aging population, with increasing levels of obesity, so it’s essential that we establish how these two factors might interact, since the consequences for health are potentially serious.”

Fletcher was part of the study which intended to find a greater association between weight and brain shrinkage. The study utilized cross-sectional data with 473 relatively healthy adults between the ages of 20 and 87. The participants’s BMI (body mass index) were lean (BMI of 18.5 to 25), overweight (25-30) and obese (higher than 30). The lean totaled 246 subjects. The overweight totaled 150 and 77 were obese.

The researchers used magnetic resonance imaging to review all the participants’s cerebral white and gray matter volume. The result was, after comparing lean with overweight and obese subjects, the latter groups showed significantly reduced volumes of white matter. The results definitely showed middle-aged adults with weight issues had noticeably reduced white matter volume compared with participants 10 years older. This meant an overweight 50 year old adult had the volume on par with a lean, 60 year old participant.

Prof. Fletcher believes, “The fact that we only saw these differences from middle age onwards raises the possibility that we may be particularly vulnerable at this age. It will also be important to find out whether these changes could be reversible with weight loss, which may well be the case.”

What keeps researchers at the table is looking for a conclusive argument that middle-aged obesity causes the white matter reduction. Another likely argument is the change in the brain could be the cause of obesity. Another puzzle is the research uncovered no noticeable difference in the cognitive ability between lean, overweight or obese participants.

According to the World Health Organization, the obesity rate has doubled globally since 1980. More than a third of American adults are obese.

Salus Homecare is in the business of educating its clients and patients about how their behavior is affecting their present and future health. We do believe this research is only the tip of the iceberg. We will continue to follow it to the end, keeping you informed every step of the way.

A Senior's Risk of Contracting Measles

Could Dietary Fiber be Key to Successful Aging?