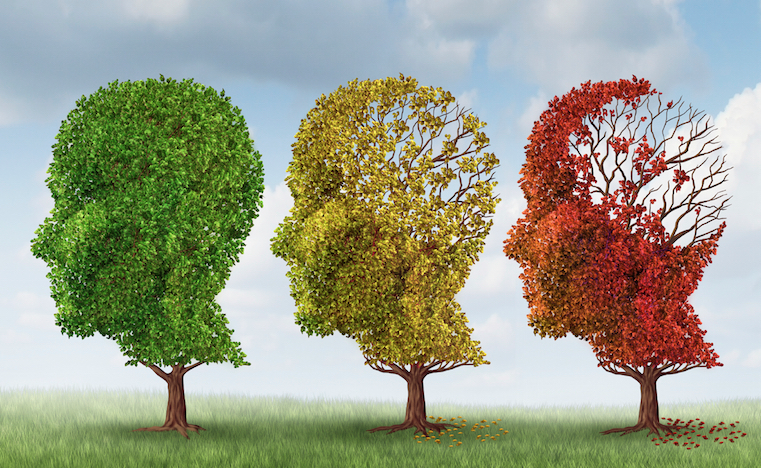 It is typically thought that there is a tremendous value to being young in terms of brainpower. For example, youth are expected to not lose their keys as easily or have trouble naming an object of a specific color, as they are thought to have a better memory. Even this phenomenon, however, is faulty; the real problem isn’t one’s memory, but rather the fact that one’s mind is filled with a higher number of fitting objects– i.e. 6,000 red objects versus 100 red objects– making it harder to recall a specific one.

However, a recent study has shown that, contrary to popular belief, certain aspects of brainpower get better as one ages.

Conducted by looking at the records of 50,000 people who took online cognitive tests on gameswithwords.org and testmybrain.org, the study examined adult individuals of all ages. The research is expected to be published in an upcoming issue of the journal Psychological Science.

Some have already lamented some of the study’s parameters, such as that the study did not follow individual people over time, but instead provided a snapshot at a specific point in the lives of people at varying ages. Also, it did not include those who do not use the internet– thus purportedly limiting the sample size– although the researchers also incorporated statistics from earlier studies that did not involve using online tests.

The study found that while young adults think faster and have more short-term memory, people in their 40s and 50s are better than younger individuals at translating emotional signals from others. Seniors, meanwhile, have more overall knowledge.

Thus, as co-author Laura Germine, a postdoctoral researcher at Massachusetts General Hospital’s Center for Human Genetic Research, in Boston noted, there is no peak per se in brain function. At any given age, certain aspects of brain function are improving and others are deteriorating.

The time when the brain works most rapidly is around age 18 or 19; short-term memory peaks at around age 25; and the ability to read other people’s emotional states is optimal in one’s 40s and 50s.

When one is a senior, in their 60s or 70s, “crystallized” intelligence is the strongest. Based on a measurement of accumulated knowledge that’s measured via vocabulary tests and the ability to use skills, knowledge, and experience, it usually draws from long-term memory. Its opposite is fluid intelligence, which is the ability to solve problems without having had prior knowledge or experience in the area that is needed to solve it.

Simon Rego, the director of psychology training of Montefiore Medical Center/Albert Einstein College of Medicine in New York City, provides great insight into what the study ultimately means. He points out that the findings call into question the notion that brainpower doesn’t change for years at a time.

The brain is a very complex organ, and its cognitive abilities are influenced by a number of factors, including aging and life experiences. Because of the fact that no two brains are the same, looking exclusively at age for certain traits in an employee is foolish. Individuals have to be looked at holistically, as any given individual will have their own skills and strengths that go beyond a simple number of years lived.

There is hope that this study and research in the future will capture more insight about how the brain changes as one ages. No matter one’s age, tasks thought of as difficult can be achieved. It is important to remember that age is a guideline, not a hard and fast rule.

A Senior's Risk of Contracting Measles

Could Dietary Fiber be Key to Successful Aging?