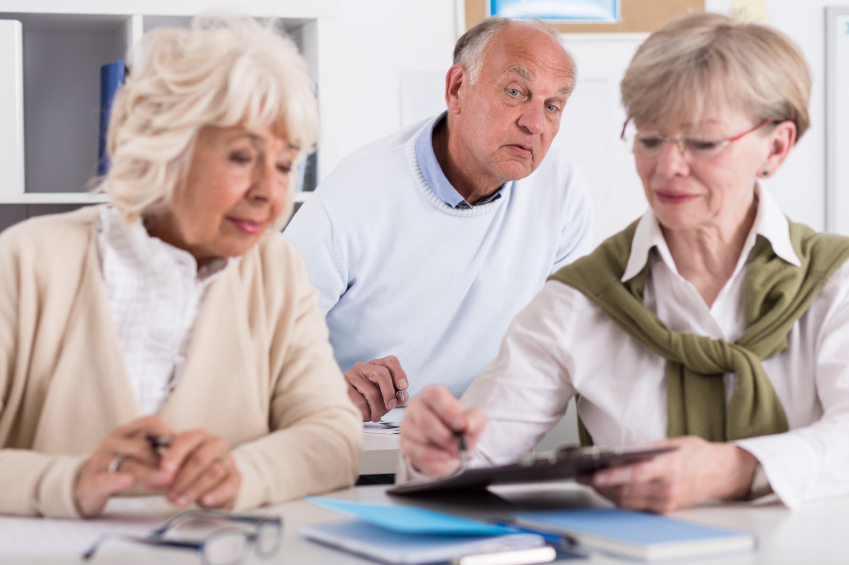 Older Americans Month was started by President John F. Kennedy over 50 years ago, and Americans have been showing their appreciation for their forebears every May since. As time has gone on, this honoring of the older generation has become more and more important.

More Older Americans Than Ever Before

Modern medicine is responsible for a lot of amazing things, not least of which is a significant increase in life expectancy. In 1963 there were only 17 million Americans alive that were age 65 or older. That current number of people alive over the age of 65 is now closer to 40 million, more than double what it was only 53 years ago. This is an amazing thing, and makes Older Americans Month even more important.

As people live to older ages, their needs are often overlooked or disregarded. This is absolutely unacceptable, and Older Americans Month is an annual reminder that older citizens are a vital part of society. One of the major goals of Older Americans Month has been to encourage community programs that protect the needs of the aging.

One of the biggest issues faced by people as they grow older is isolation. Older Americans Month stands as a reminder that these people cannot be forgotten and need to have their social interests protected. This is actually quite simple, because there are so many ways to get involved with older Americans!

Community programs need to be sure to include the older members of the community that are sometimes forgotten, and families have a responsibility to keep looking after their aging members. These people supported the younger generation for most of their lives, and as the younger generation gains power, it is up to them to return the favor.

Of course, there are many ways to get involved on a larger scale. Groups like Senior Corp and SeniorServices.org focus on getting older citizens more involved in their community and up-to-date with social programs. They are also always looking for volunteers, so there is no reason for someone not to join up with such an organization and do whatever they can for the generation that took care of them.

Unfortunately, sometimes isolation is not the issue, but health concerns that require more care than what a loving family member can provide. In this instance, there are nurse providers that can help ensure that aging family members receive the care that they deserve.

Salus Homecare, there is the fundamental understanding that nobody deserves to be forgotten, and that older Americans deserve to be well-taken care of as they age.