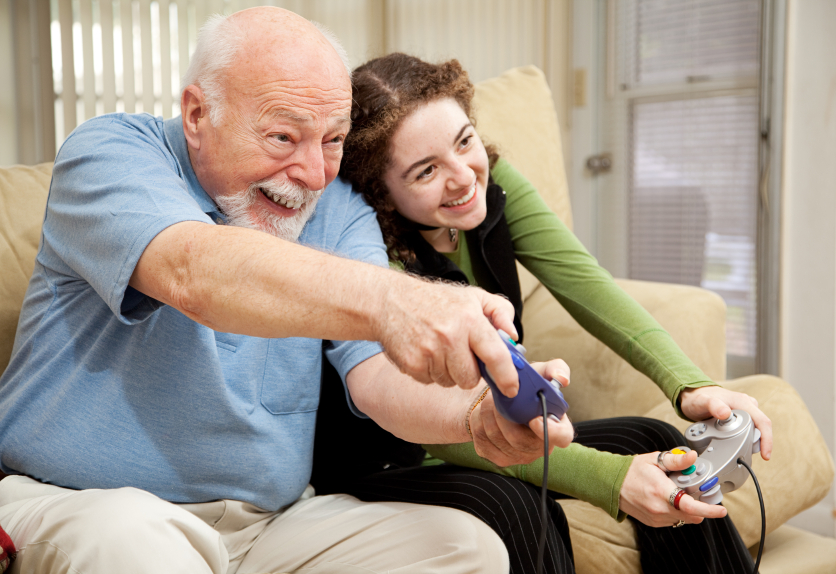 Most people do not consider video games to be beneficial for one’s health. In fact, video games have received a lot of negative attention because studies have shown that they can actually promote a sedentary lifestyle. Violent video games have been shown to increase aggressive behavior and violence.

Dane Clemenson and Craig Stark, who work for the Center For The Neurobiology Of Learning And Memory At UCI, asked a group of college students to participate in a video game study. None of the subjects played video games on a regular basis. They were asked to spend 30 minutes per day playing either 3D Super Mario World or Angry Birds. The study lasted for two weeks.

The subjects took memory tests before and after the three-week gaming period. They had to view pictures of specific objects. They were also shown the same images, slightly different images and new images. Additionally, they were asked to categorize each image.

According to Clark, these types of tests engage the hippocampus. The results of the study showed that the subjects who played 3D Super Mario World had a 12 percent improvement in memory. The researchers noted that memory typically decreases by 12 percent between the ages of 45 and 70. That is why they believe that 3D video games can improve memory in that age group.

The results of this study raise a very important question. Why do 3D video games increase memory while 2D video games do not seem to have the same effect? Stark believes that because 3D video games have more spatial information, they give the players more to explore. He also stated that 3D video games help stimulate working memory, thinking, and problem solving skills.

Stark and his team plan to do more research on the effects that video games have on memory loss. In the next study, they will examine whether 3D video games can help reverse memory loss. This study raises another very important question. Can video games help improve hippocampus function?