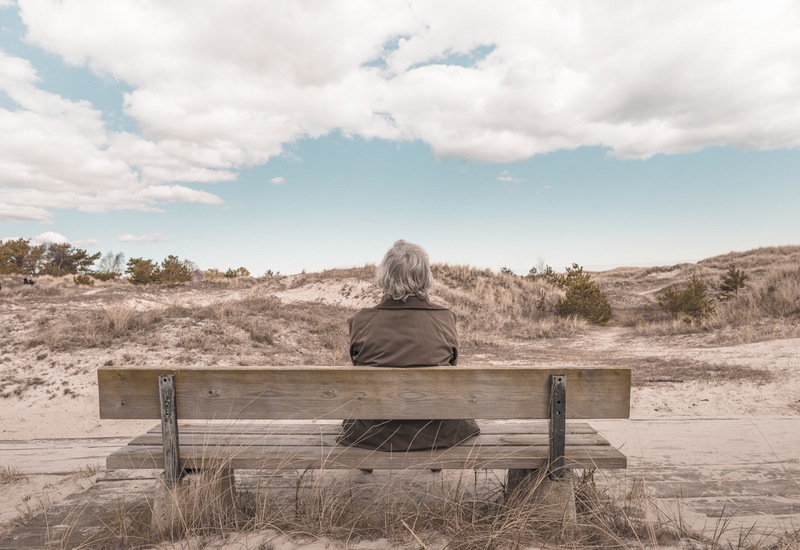 The California Department of Public Health reported that in 2015 there were 40 counties across the state in which West Nile Virus had been detected. The populous list included Orange, Riverside, Sacramento, Santa Barbara, San Diego, Ventura, Fresno, and Los Angeles counties.

Though the virus passes an undetected infection cycle in most of the population for 1 percent of a highly sensitive group, the disease can be life threatening.

The Los Angeles Times reported that 28 deaths so far have been attributed to the virus, with the majority of those fatalities being senior citizens.

West Nile Virus is a disease transmitted primarily by arthropods, mosquitoes in this case. The disease was first detected in New York in 1999. Since then the disease has spread throughout the 48 continental states of the US, no cases having been detected in Alaska or Hawaii.

First discovered in 1937 in the African country of Uganda, the virus is primarily spread through mosquitoes that have bitten a contaminated bird or its carcass.

The disease can range in severity from mild or unnoticeable to severe or life threatening.

Symptoms may take up to 15 days to develop, though most people who have been infected do not display or are unaware of any symptoms.

Those with symptoms may report:

The symptoms in these cases include, in addition to those stated above:

There are no treatments or vaccinations for the West Nile Virus. Prognosis is generally positive for those whose symptoms are detected early and receive supportive therapy for the complications of the virus.

West Nile Virus is a potentially life threatening illness which should be taken seriously by all senior citizens. Early symptom detection and complication management is often the deciding factor determining whether the disease ends in fatality.

If you or a loved one needs assistance with locating a hospice, caregiver or nursing professional, Salus Homecare, can help. Feel free to contact our 24 hour, 7 day-a-week hotline at (888) 725-8742 to speak with a specialist.