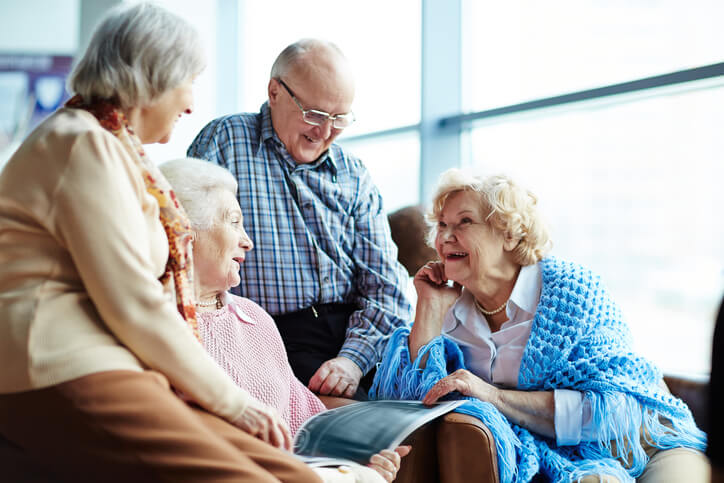 More than five million people in America suffer from Alzheimer’s disease. There is no way to prevent the disease and medical experts don’t have a definitive answer as to why it affects each person suffering from the disease. According to the Alzheimer’s Association that five million will more than double to 16 million people by the middle of the century. The good news is that earlier detection and learning to better manage the disease could put a significant dent in these numbers.

The government dedicated funds specifically for Alzheimer’s research so medical experts could use better tools and innovative technology to diagnose the disease in its earliest stages.

Dementia is a broad condition and is often misdiagnosed as Alzeimer’s disease. Vascular dementia and frontotemporal dementia are just two types of this disease with the same symptoms as Alzeimer’s. Those affected by these diseases usually all have memory loss, confusion and find tackling daily activities practically impossible. The main difference is the rate of which the disease progresses and how each is treated. Early diagnosis can help patients accurately treat the disease.

Alzheimer’s is diagnosed with a physician’s exam, observation of their daily behavior and by evaluating family history. The problem is that these steps are too basic. Some patients report no family history, yet exhibit early signs of the disease. New testing is now making it possible for patients under age 65 be able to confirm an Alzheimer’s diagnosis when a clinical exam doesn’t give them clear answers. Testing includes evaluating spinal fluid identifying higher levels of the proteins amyloid and tau. These specific proteins are indicators of the disease. Genetic testing helps refine family history by identifying specific gene mutations. A PET scan often used to detect cancer helps find plaque buildup in the brain that parallels patients with the disease. While these might not be foolproof tests, they give physicians a better picture of the brain.

The goal of this new technology is to delay the disease and manage symptoms so patients can live a fulfilled life with less interruption. By having more in depth testing, doctors are able to form a detailed plan for treatment. There is no set cure for the disease, but clinical trials are testing drugs that modify Alzheimer’s to help throw it off course. Patients can naturally fight the disease by keeping healthy and promoting brain health. Regular exercise, eating healthy and getting a good night of rest are easy ways for patients to help fight the disease on their own. The Food and Drug Administration approved cholinesterase inhibitors and memantine that have benefited many patients. While many patients do show improvements, no medication has been able to stop the disease in its tracks. Patients often are able to do daily tasks and report a better memory, but effects have not been lasting.

Five million Americans fight Alzheimer’s on a daily basis. Loved ones fight alongside them just wishing for relief. Through innovations in technology, ongoing clinical trials and a non-stop effort to manage symptoms working towards a cure, the millions affected by this disease have a brighter glow of hope. In-home healthcare providers like Salus Homecare in San Diego help those with the disease and those fighting alongside them navigate through the daily obstacles of Alzheimer’s.