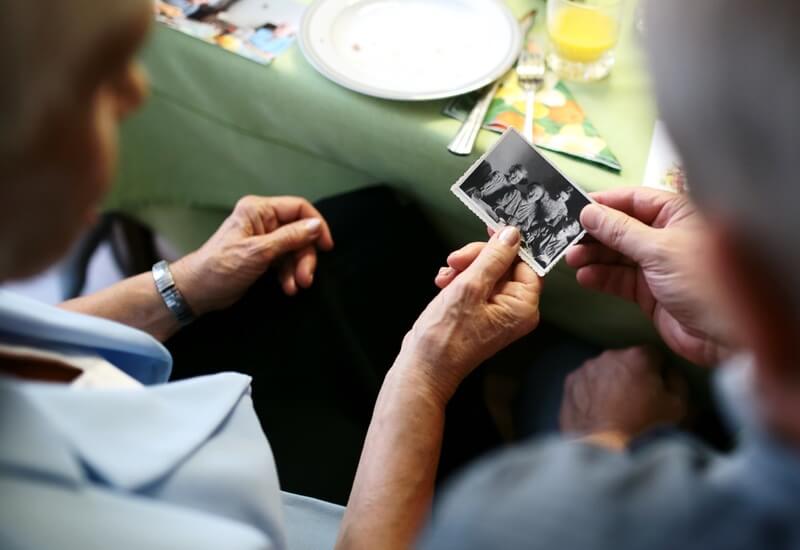 A groundbreaking study shows that a person’s mental attitude toward aging may play a significant role in how they perform on hearing and memory tests as they get older. The study, conducted by researchers from the University of Toronto, is the first to analyze the relationship between a person’s views on aging, perceptions of their own memory and hearing skills, and actual memory and hearing ability.

To determine views on getting older, researchers provided participants with a series of scenarios and asked them to assign a score indicating any age-related concerns. For example, participants were asked to imagine that they were in a wreck where it was unclear who was at fault. They were asked to indicate if they would worry about being blamed due to their age. Participants also had to rate their concern over common age-related issues such as losing independence, becoming forgetful, and finding contentment in their later years.

To measure participants’ views of their own hearing and memory abilities, researchers asked them if they agreed or disagreed with various questions and statements. For example, participants were asked if they thought they could easily remember names or engage in phone conversations.

Link Between Negative Views and Self-confidence

The study showed that participants with negative views about aging and a low perception of their own memory and hearing abilities performed more poorly on the tests than their counterparts. Researchers are quick to point out that not all older adults who performed poorly on the tests had negative views on aging; however, the results indicate a strong correlation between negativity about aging and the individual’s self-confidence in their own ability. Researchers point out that an older adult’s feelings regarding aging and their own ability to perform are often shaped by stereotypes and comments from close friends and family.

How You Can Help Your Loved One

A qualified home health agency can provide physical, emotional, and spiritual support to help you and your loved one navigate the challenges of aging. Whether your loved one needs assistance with activities of daily living or skilled nursing services following a hospital stay, the staff of Salus Homecare is dedicated to improving the quality of life for seniors. Call us today for more information about our services.