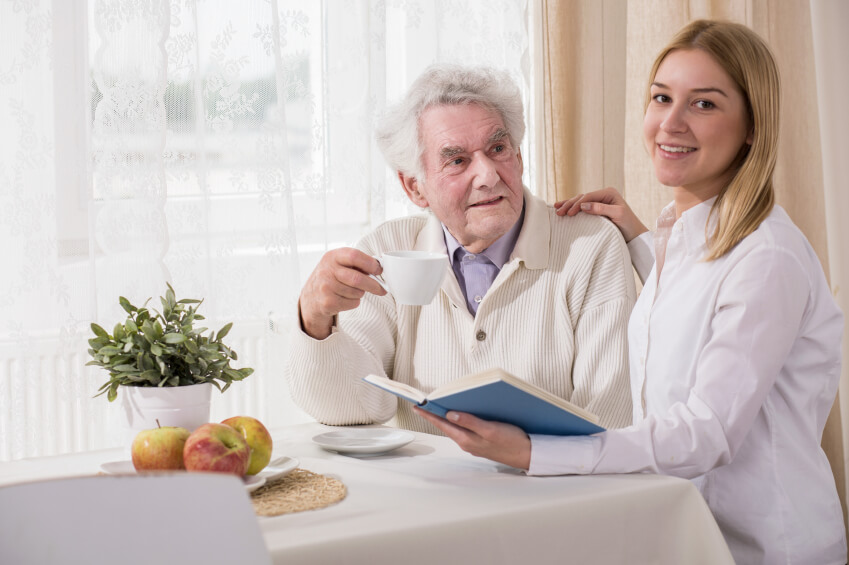 In recent times, researchers have had success with reversing memory loss in a small number of patients with early-stage Alzheimer’s disease. They have achieved this with a comprehensive treatment program that includes a combination of lifestyle changes, brain stimulation, and medication.

Improvements in memory have so far been maintained for two years. Some patients have even been able to begin work again.

One of the co-authors of the study, Dr. Dale Bredesen, published her findings in the journal Aging. The study was small, involving 10 patients. However, the researchers think that its results may be a precursor to an effective treatment for cognitive decline.

The statistics are staggering. There are about 5.4 million people in the United States who have Alzheimer’s. That number is projected to double by the year 2050. So far, success has only been achieved in research done with animals.

The research team studied the effects of a treatment program called metabolic enhancement for neurodegeneration. The treatment program is described as a “36-point system” that consists of alterations in diet, exercise, sleep, the use of some medications and vitamins, and brain stimulation.

The problems involved in Alzheimer’s disease are complex, so they require a complex treatment plan. The patients in the study had cognitive testing before and after the treatment.

The researchers found that all 10 patients showed marked improvements in memory with the treatment. Many of the patients returned to normal cognitive function. One man in the study had his long-term memory recall increase from 3 percent to 84 percent. He was able to continue running his business as a result of the treatment.

Overall, this research suggests that the MEND program might be an effective way to reverse memory problems in patients with early cognitive decline. This applies even to those who have a genetic predisposition for Alzheimer’s.

While the results of this research are positive, more research with larger numbers of subjects is needed to confirm the benefits of the MEND program.

The incidence of Alzheimer’s disease has reached tremendous levels in the United States, and the problem is only going to get worse. The research discussed in this article seems to suggest that you can do something about your condition.

A lot can depend upon the level of care that you receive. Home health care companies such as Salus Homecare do everything they can to extend the normal functioning of their patients. You can work with them on putting together a program of care that will keep your mind stimulated and your body in great condition.