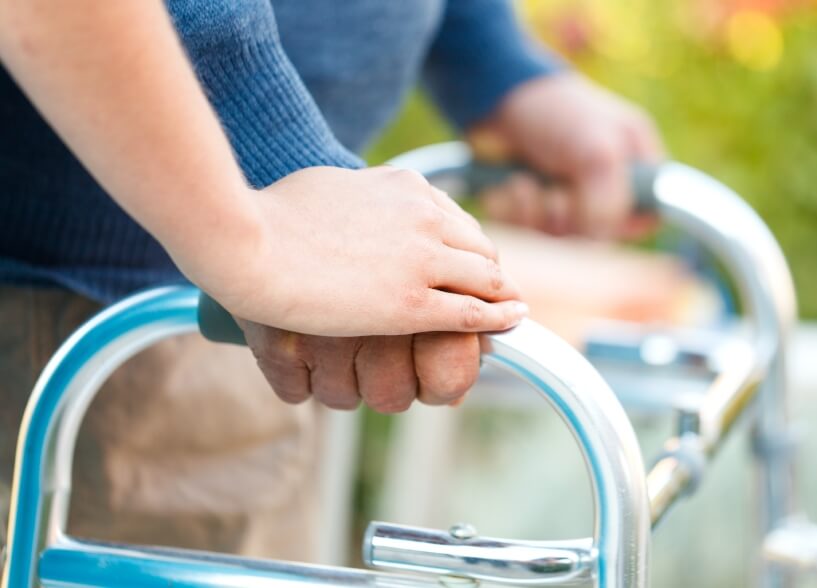 Recently, an assistant professor of neurology at the University of Toronto in Canada, conducted autopsy tests on the brains of elderly individuals to learn more about the effects of reduced oxygen to the brain. Dr. Andrew Lim wanted to learn if the poor sleep patterns of the senior citizen population can lead to a higher incidence of strokes. Over 300 senior citizens who were primarily women with an average age of 90 were studied and documented for one week to keep track of their circadian rhythms along with sleep quality at night. All of the subjects experienced sleep fragmentation an average of almost seven times per hour.

Poor Sleep Affects Motor and Cognitive Functions in the Elderly

Over 60 percent of the autopsied brains revealed moderate to severe damage of the blood vessels, and nearly 30 percent of the dead individuals had experienced a stroke. Broken sleep patterns led to a nearly 30 percent higher incidence of having severe hardening of the arteries. Individuals having two additional breaks in their sleep patterns showed evidence of higher oxygen deprivation to the brain. Dr. Lim adjusted his scientific findings by keeping track of the senior citizen’s other health issues such as:

Not only does chronic poor sleep patterns in the elderly lead to strokes, but also, it causes progressive motor and cognitive dysfunctions. Dr. Lim suggests that learning more about the sleep patterns of the elderly can improve overall brain functions, but more research is necessary.

Sleep Fragmentation Can Harm the Brains of Senior Citizens

The elderly commonly have changes in their sleep patterns with episodes of insomnia or inability to remain in a deep sleep. Senior citizens have problems getting to sleep and wake-up frequently. Known as sleep fragmentation, the inability to remain asleep prevents deep sleep that is necessary for proper brain functions while awake. Many senior citizens also want to sleep early in the evening and wake-up early in the morning. The poor sleeping patterns of the elderly population frequently leads to arteriolosclerosis in their brain’s blood vessels, depriving oxygen to their brain tissue. These infarcts increase the likelihood that a senior citizen will have cognitive impairment or strokes.

Salus Homecare has a location in San Diego, California and has goal of increasing the overall wellness of senior citizens. Our company assists with finding compassionate professional in-home caregivers for the elderly who need assistance for a few hours a day or on a 24-hour basis while remaining in their own home. Understanding the importance of proper sleep patterns in the elderly can help to protect a senior citizen’s health.