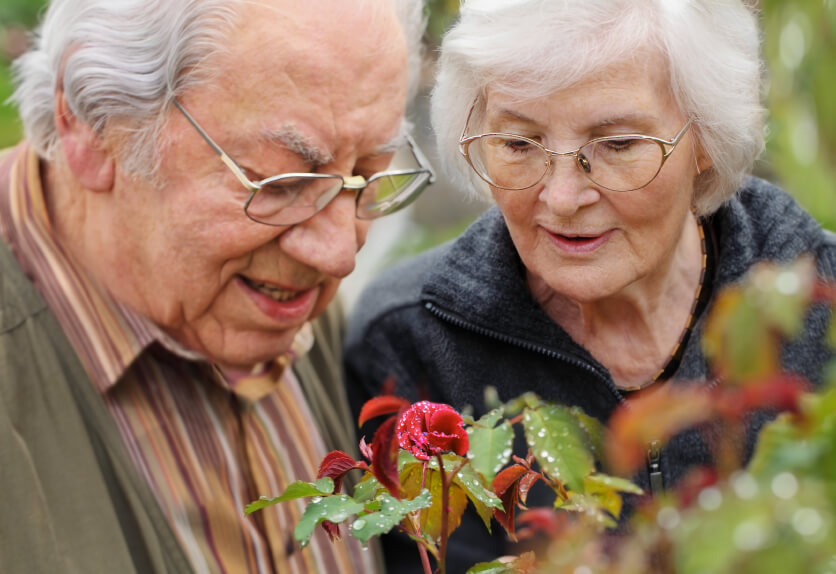 Most people understand that women will, on average, live longer than men, but not everybody understands why. A recent study done in Japan points to a few causes that may allow women to experience more longevity than their male counterparts.

As people get older, the immune system tends to weaken and allow in more diseases. This is a very real danger that results in the elderly being more heavily affected by diseases, and can cause them a lot of issues. The good news for women, though, is that this Japanese study found that women’s immune systems will age slower than those of men.

Additionally, the researchers observed that female T-cells, which help control immune functions, and B-Cells, which are responsible for the production of virus-fighting antibodies, also experience a decline much slower than in the bodies of men.

These findings indicate that women may live longer than men because their bodies prove more resilient to diseases as they age. Of course, this is not the only possible reason.

Hormones and Their Effect on Aging

Middle school health class taught us that men produce more testosterone, while women produce more estrogen. This is responsible for a lot of the physical differences between men and women, but it also affects how they age.

Estrogen has been found to protect women from heart disease until the onset of menopause, and this benefit can still be found when older women begin hormone replacement therapy. Sex hormones also affect how the immune system ages, so the increased amount of estrogen could be the reason that women often experience longer life spans than men. Many of these reasons are biological, but the myths surrounding this difference between men and women is primarily sociological.

In the past, many people believed that women lived longer than men because their lives were free of stress and they had the opportunity to eat more home-cooked meals. While diet is certainly an important factor in how a person ages, there has been no evidence that women benefit from any sociological conditions that allow them to age slower.

For example, women are now more active in the workforce than ever before, but it is still being found that they are aging, on average, more slowly than men. This means that the differences that grant women such longevity are the result of physiology, not of easier lives.

What Does This Mean?

Whatever the reason, women have a definite tendency to live longer than men. This means that a lot of married women can expect to live about five years longer than their husbands. This often leaves the women isolated and in need of support.

This is where planning comes into the equation. With numbers that indicate a longer lifespan for women, there is no reason to not consider the nursing professionals of Salus Homecare. They are dedicated to serving the elderly in whatever capacity that they need, whether it be significant assistance or just checking in throughout the day. Women will live for a long time, but there is no reason that this time should be spent alone.